The CITAC Initiative aims to foster collaboration between existing organisations to improve the international comparability of chemical measurements.

CITAC is an international organization, having members from all continents. Since the CITAC Chair and Secretary are elected every three years, their offices are ‘moving’ around the world.

What do we do?

CITAC develops new guidelines in the field of metrology in chemistry in cooperation with international sister organizations such as Eurachem and IUPAC, organizes conferences and workshops in this field. 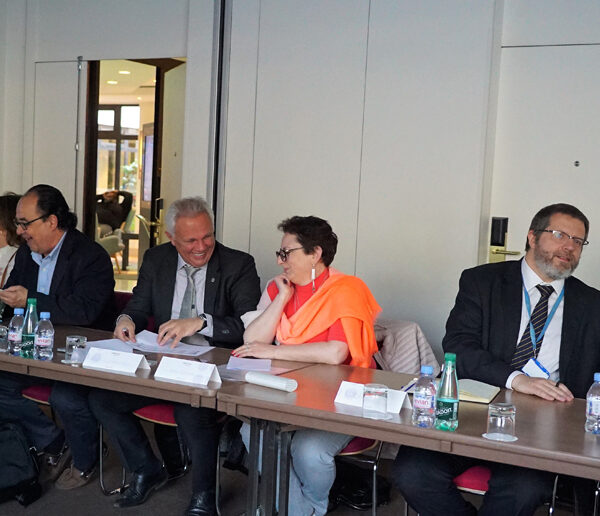 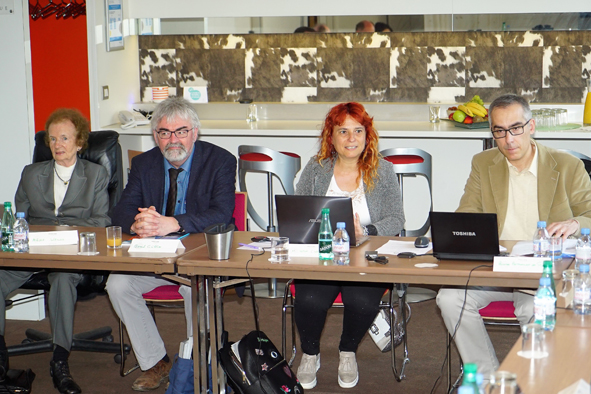 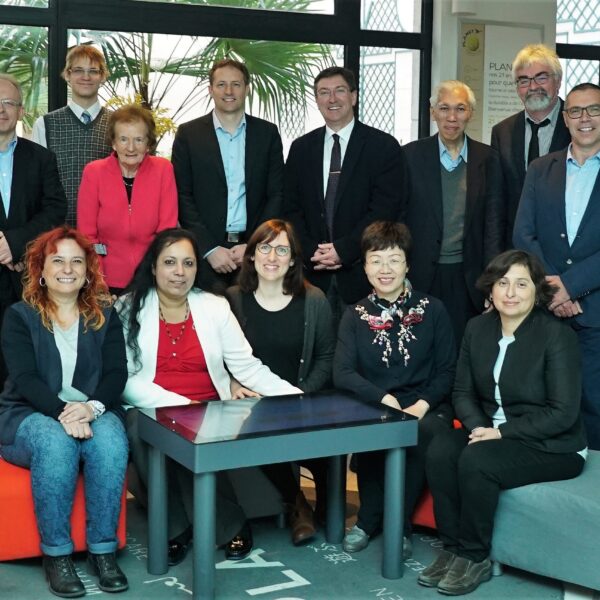 The Second CITAC Web-seminar was held, free of charge and open to non-CITAC members, on 07 May 2021. More than 40 people took part in

Being created in 1993, CITAC informs communities of analytical chemists and metrologists about its activity every year in the CITAC News issue. Typically CITAC News starts with the Foreword of the Chair, Address of the Vice Chair, Message from the CITAC Secretary and Editorial by the CITAC News Editor. The table of contents contains annual liaison reports of the international sister organizations, most interesting/important papers on metrology in chemistry won the annual CITAC award, messages of the new members, meeting reports and announcements about coming events in the field of metrology in chemistry, updated CITAC members list, etc.