CITAC ‐ Cooperation on International Traceability in Analytical Chemistry ‐ arose out of an international workshop held in association with the Pittsburgh Conference in Atlanta in March 1993.

The aim of this workshop was to discuss how analytical activities could be developed to meet the needs of the 21st century, and it identified a wide variety of issues to be addressed to ensure that analytical measurements made in different countries or at different times are comparable. These range from the development of traceable reference materials and methods to the harmonisation of analytical quality practices.

The CITAC Initiative aims to foster collaboration between existing organisation to improve the international comparability of chemical measurement. A Working Group takes matters forward and its initial activities have centred on a few specific high priority activities. The first tasks included the compilation of a directory of certified reference materials under development; preparation of quality system guidelines for the production of reference materials; preparation of a directory of international chemical metrology activities; defining criteria for establishing traceability to the mole; and the preparation of an international guide to quality in analytical chemistry.

Many of these activities are of a strategic nature, laying the ground for the improvement of international analytical measurement. This reflects the added geographical complexities associated with a world‐wide organisation, such as greater diversity in culture and with its activities. Nevertheless, if the full benefits of improved analytical measurement are to be reali ed internationally, a truly global approach is needed, and there is a clear role for CITAC to play in this respect.

The membership fee is Euro 300/year and for firms/institutions – Euro 700/year.

CITAC Chairs Through the Years 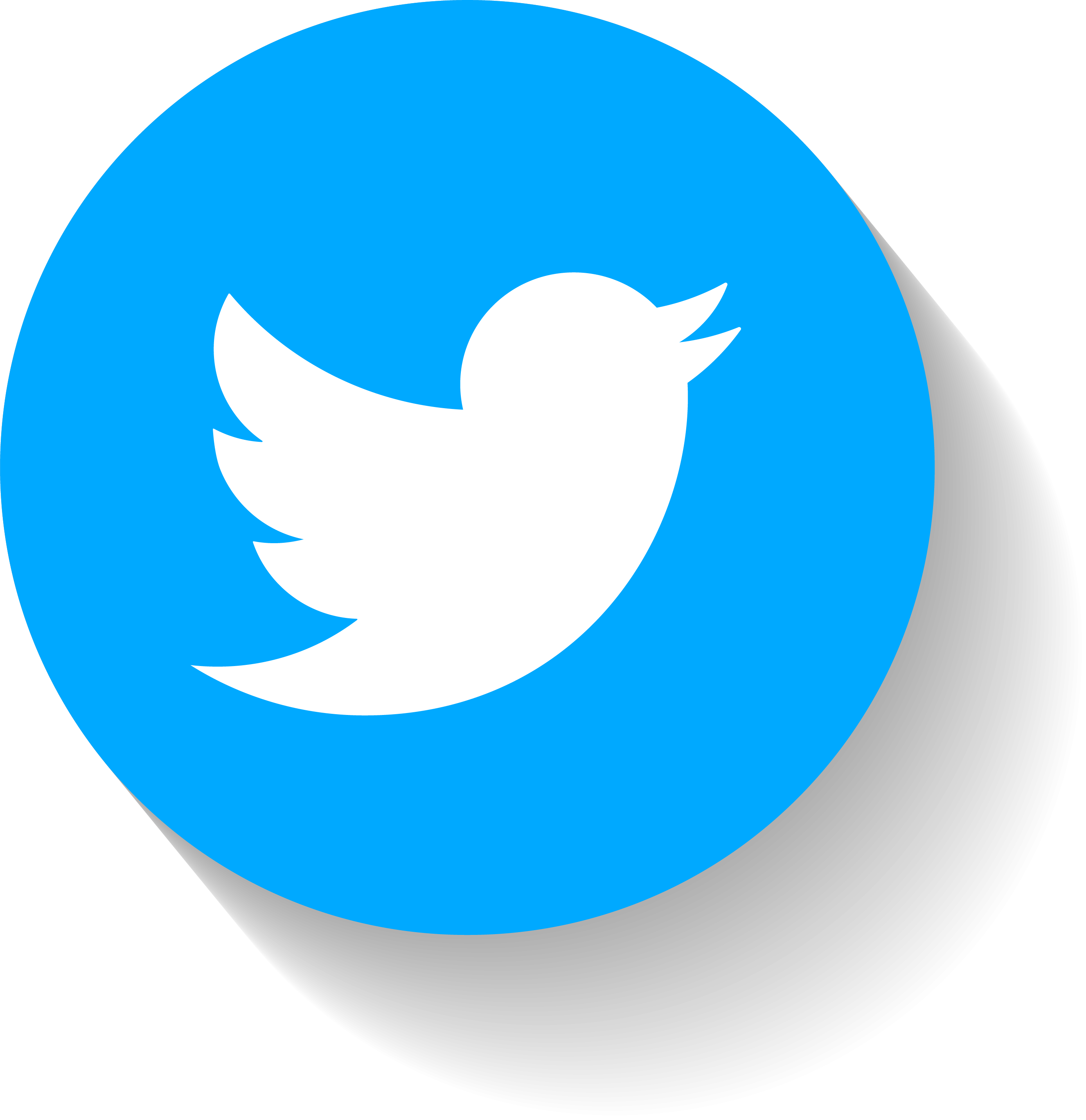 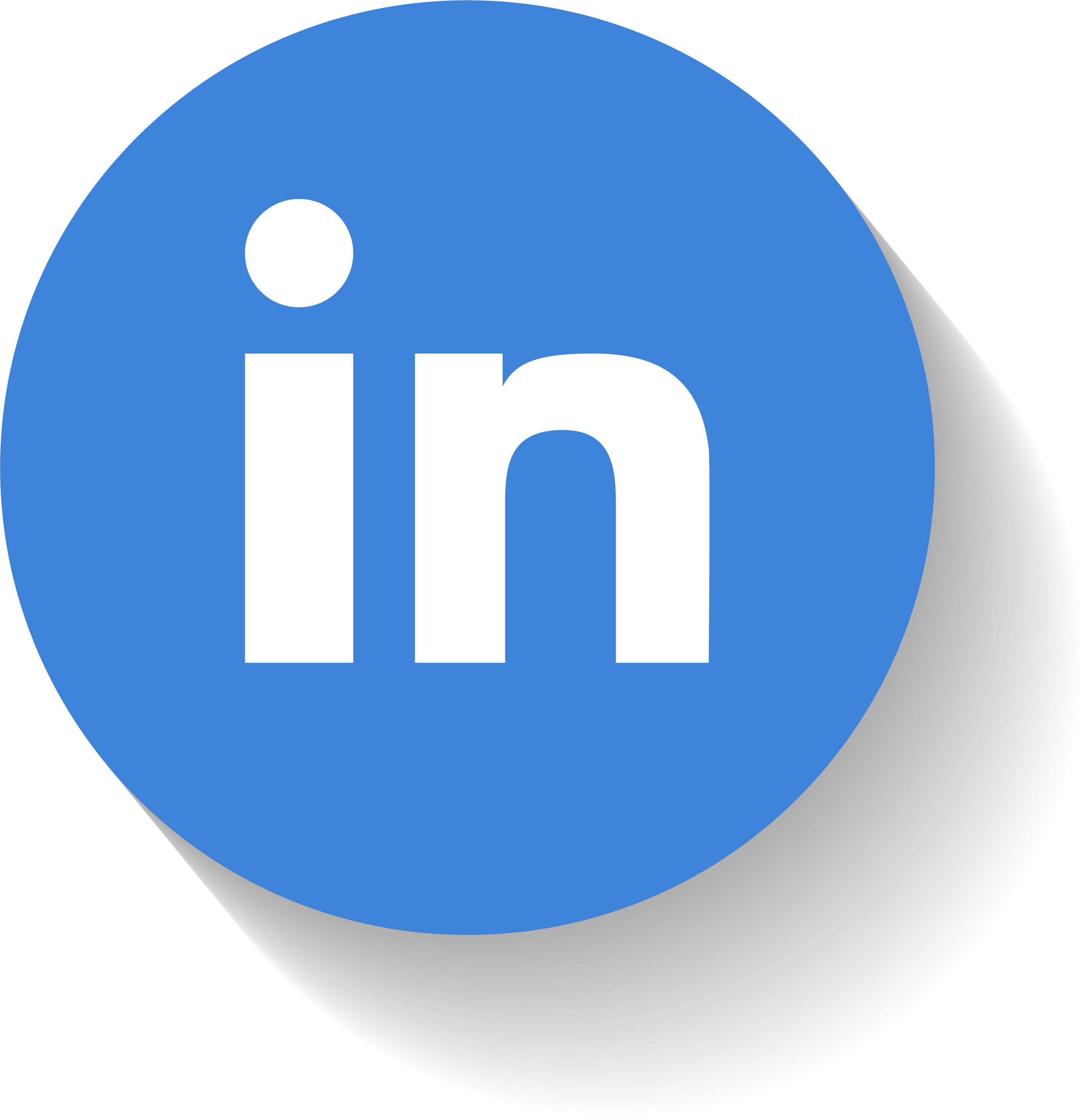