36th CITAC Members’ Web-Meeting and Web-Semirar, 3rd and 7th May , 2021  Annual Meeting On 03 May 2021, 36th CITAC members’ meeting was held. The meeting was in an online format. The members discussed the past year CITAC’s activity, current matters and plans for the future. Seminar The Second CITAC Web-seminar was held, free of …

The Second CITAC Web-seminar was held, free of charge and open to non-CITAC members, on 07 May 2021. More than 40 people took part in it. The event was opened by Bernd Güttler, CITAC Chair, that presented CITAC mission and past and ongoing projects to participants.Zoltan Mester, the CITAC vice-Chair, presented the CITAC Best Papers … 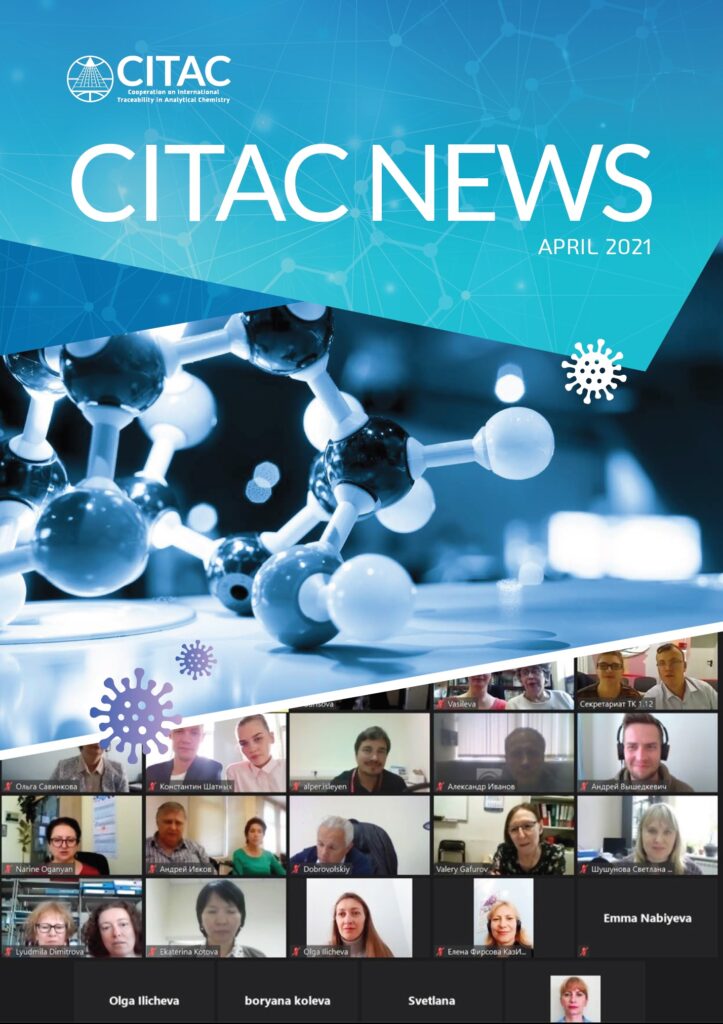